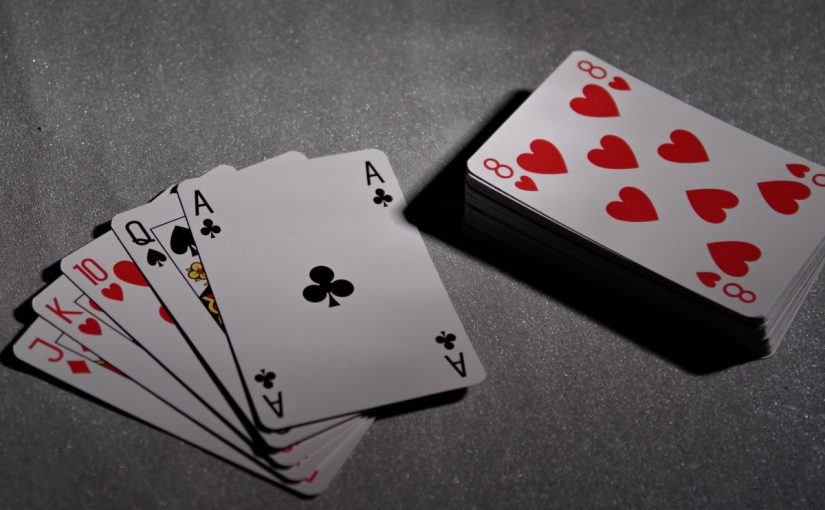 Italy is the one who made the playing cards, The playing cards consist of 40 sheets, Divided into four symbols, Each code has a different meaning and symbolizes something, They have certain rules, mosoah is explain to you the story of playing cards

The cards are made up of 52 sheets, as well as two joker cards to make 54 sheets, There are many types of different and entertaining games, And numbered from 1 to 10, Each symbol has a meaning like.

jack, It is a picture of a boy and symbolizes it J

King, It is a picture of a man and symbolizes it K

Queen, It is a picture of a woman symbolizing it Q

Bastoon inscription: The symbol of the army

It does not specify how many people are playing, The cards shall be distributed equally to the players

the way of playing

The principle of doubt is the basis of the game, The players have to get rid of their cards, which are similar to each other, and to keep one paper on the ground. They must make the rest of the toys not to doubt them, try to collect the cards lying on the ground, and deliberately lie and deceive so that they do not catch him if he is not suspected And be the winner in the game